If you're reading this then you are either someone I have recently spoken to about a job, you are lost, or maybe you found a wormhole in the internet. Why do I say that? Because although I don't discourage search engines from crawling my site, I certainly have not optimized my site to be found very easily. I know. That's weird right? Well, it's because I am REALLY busy with a full-time job, family commitments and other side projects. So, if by some miracle you found me while researching web developers in Spokane Washington and you'd like to talk more then by all means give me a holler and let's see what we can work out!

First and foremost I am a husband of 23 years and the proud father of an amazing 21-year old daughter, and I'm glad I listened to all of the people that told me to enjoy them when they are young! It really is amazing how fast they grow up!

By today's standards I got my start in technology pretty late in life, but I will never forget it. It was 1999 and the internet had really only been around for about 4 years. My wife and I had just been married and returned from a whirl-wind honeymoon in Europe. We had bought a house before leaving for our honeymoon and closed on it the day after we returned. Also prior to leaving we had purchased a brand new Compaq desktop and 15" monitor, which was set up in the corner of the dining room at the time. I don't remember exactly what prompted it, but I do remember that one evening I was inspired to learn something about web design so I fired up Netscape (Google didn't exist then) and started looking for tutorials and it wasn't long before I was writing my first"Hello World" web page. I didn't have a server then so I was only able to preview it as an HTML document, but I will never forget the feeling I had when I realized that with a little time and patience I could learn something that would allow me to share anything I wanted with anyone in the world!

23 years ago I would've never imagined that I would have a Bachelor's degree of Information Technology and be proficient in web design & development, as well as just about anything you can imagine relating to ecommerce. Additionally, I am excellent with the MS Office products, especially Excel. I love making it do things it wasn't designed to do. By 2005 I had started my own web design company, collected a handful of clients and quickly realized that in order to make any money at it I was going to need to have a bigger staff of developers, graphic artists and the like. That thought left a bitter taste in my mouth because at that point my daughter was 4 and I didn't really think it was a good idea to get us in a huge financial commitment so I continued bringing in"Beer Money" for the next year until my daughter started kindergarten. In 2006 I got a job with Huppin's/OneCall as their Web Content Associate and by 2014 had advanced to be the Front-end Developer/Web Content Manager. During the last 2-1/2 years at OneCall I transitioned them from a"home-grown" .NET site to Magento with the intention of automating myself out of a job. I was pretty burned out and ready for something new. As luck would have it, about 2 months before I was going to resign I was recruited by Zak Designs as the Ecommerce Systems Administrator and have been there for 7 years.

If you're more of a bullet point person, here's a high level look at my skills and notable character traits:

If any of this sounds like it's a good fit to what you have in mind please feel free to give me a call, or drop me a line!

How Can I Help You?

I'm Available!
$25/Hour
If you need help with something web, or technology related and you don't see it here please don't hesitate to give me a call, or drop me a line!
Design & Development
$60/Hour
Already have a web site, but it needs some sprucing up, or it's broken? Need a new site? Not sure what to do? I can help!
Consulting
$75/Hour
I have been in the technology arena for 17 years and am competent in all aspects of web development, site maintenance and ecommerce & technological challenges.
Web Hosting
$25/Hour
I am an authorized reseller for Microsoft, which means I can save you 20% for new hosting set up. I have been with them for 15 years and have nothing but great things to say!
WordPress
$25 - $75/Hour
The beauty of WordPress is that you don't have to be Stephen Hawking to have a web site. I'll be happy to configure and optimize your database, do a WordPress installation and consult with you about the plugins you might need. I'm also available to customize it for you, help pick out a theme, or anything else you need!
Magento
$25 - $75/Hour
If you're looking for an ecommerce solution Magento gets my vote. It's designed to be incredibly scalable so regardless of the size of your business it's a perfect fit! I can help you get it installed, optimize your database, consult with you regarding any extensions you might need and whatever you else you need help with.
Joomla
$25 - $75/Hour
Just like WordPress, Joomla is an amazing content management system. It works great as a blog, informational site and a pretty decent ecommerce alternative. In my opinion there is a bit more of a learning curve than with WordPress. Here's a great article and infographic that compares Joomla, WordPress & Drupal.
Drupal
$25 - $75/Hour
Like WordPress and Joomla, Drupal is a great content management system, and in my opinion the most powereful of the three out of the box, which means that the learning curve will be a little steeper than the other two. That said, I will be glad to help you with any part of the process.

Here's a few of the things I have done recently! By the way, if you look at this same section on a desktop or laptop computer you'll see a different treatment than this one. I didn't like the way the desktop version performed on mobile devices, but loved it on desktop. I figured it'd be easier & fun to serve up different content to mobile users. 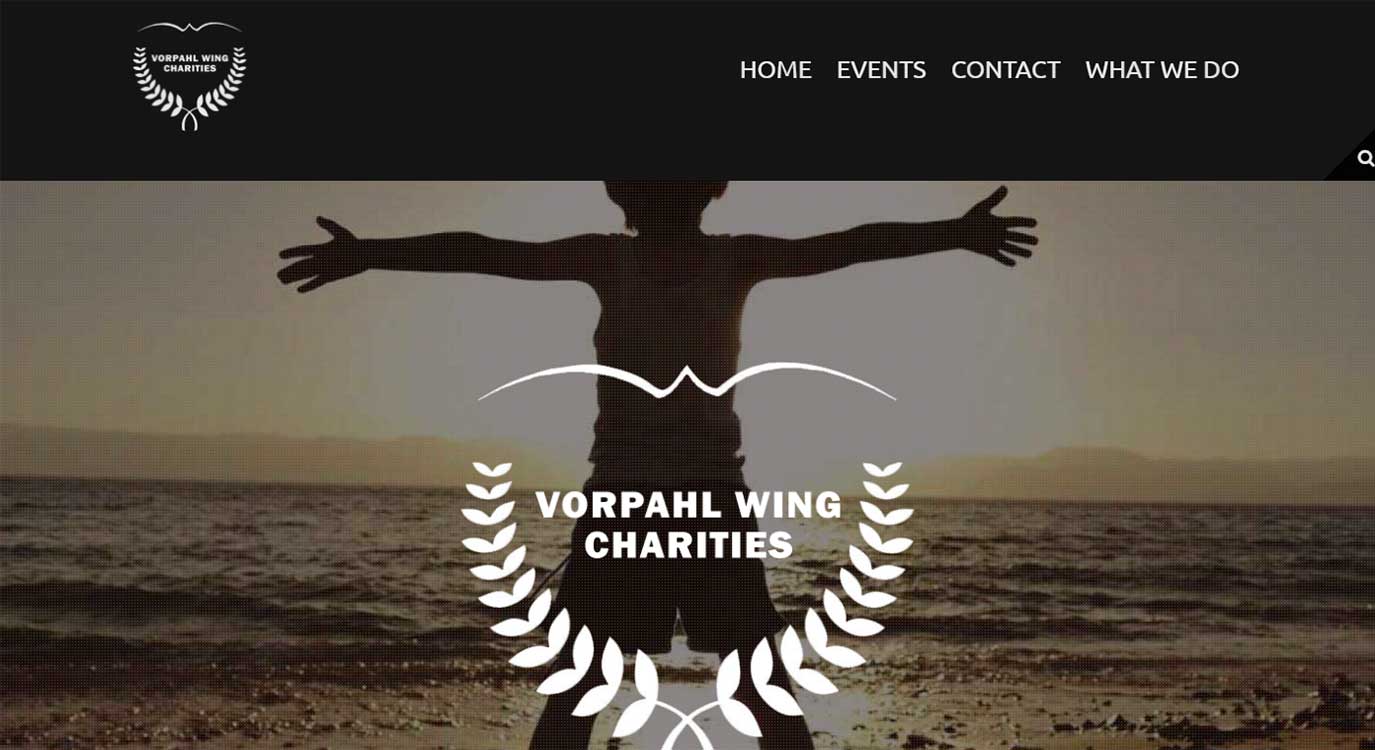 Tim wanted a clean and simple site that would provide him with a means to keep his supporters updated, as well as allow them to register for the various events he hosts throughout the year.
Go There! 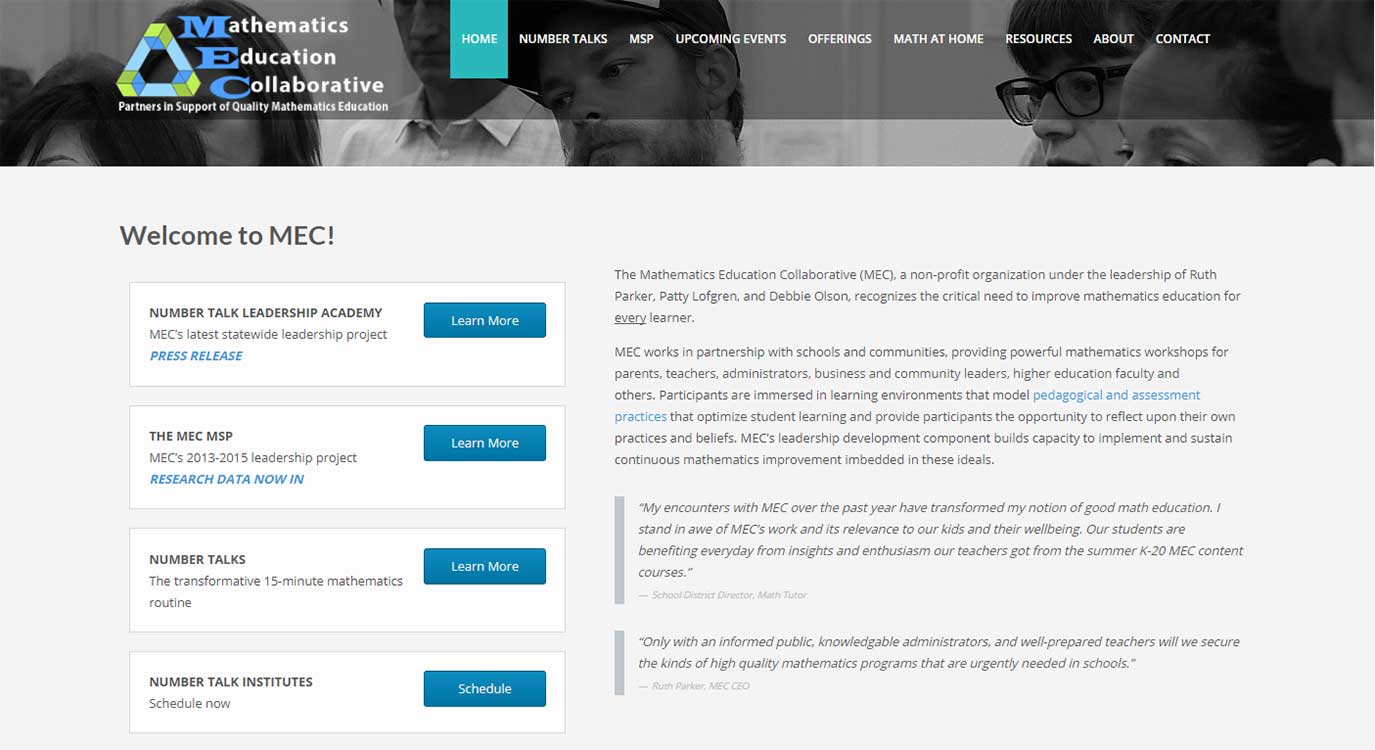 I transitioned MEC to a WordPress site with a few custom plugins to make provide them with the functionality they were looking for.
Go There! 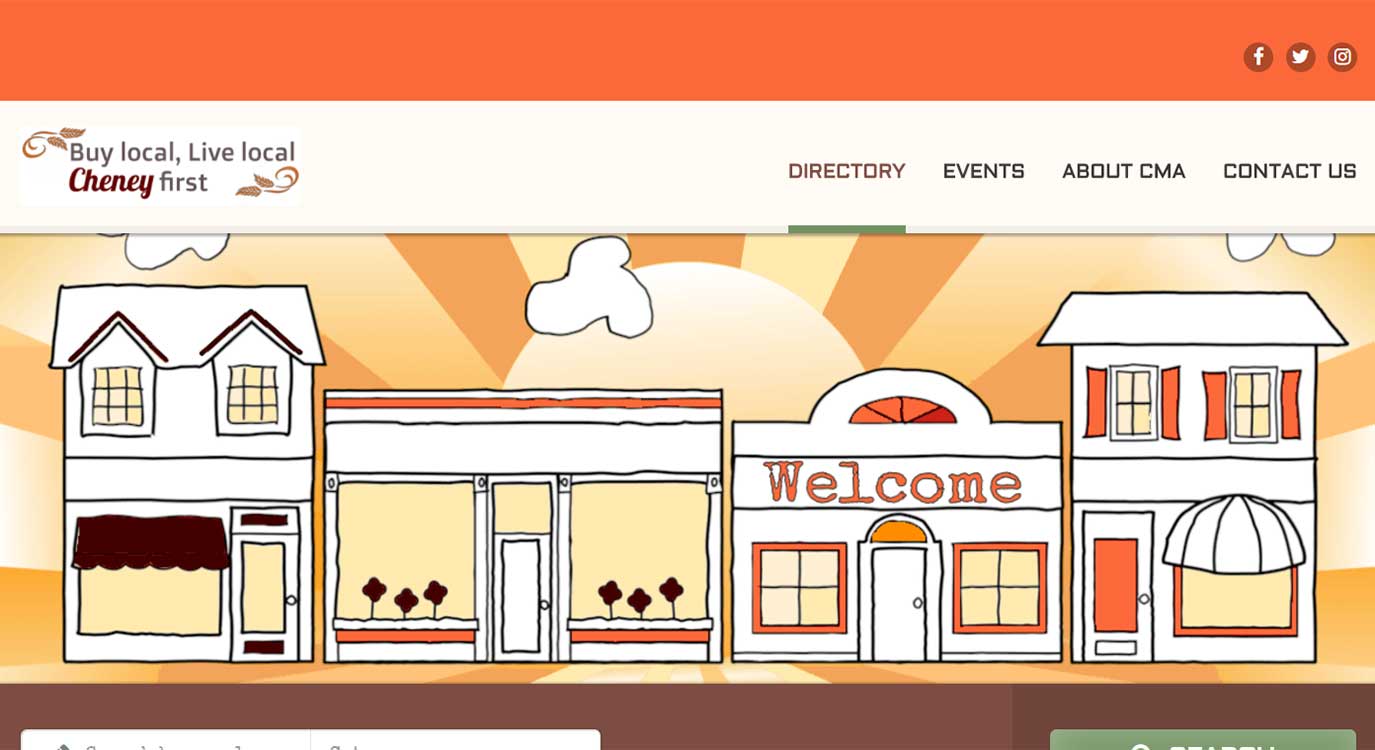 I added a directory section for Joan in order to help her users find out more about the local businesses in Cheney Washington.
Visit the Site

The Mayfesters wanted a way for their patrons to register for the different events available at this anual Spring festival.
Visit the Site 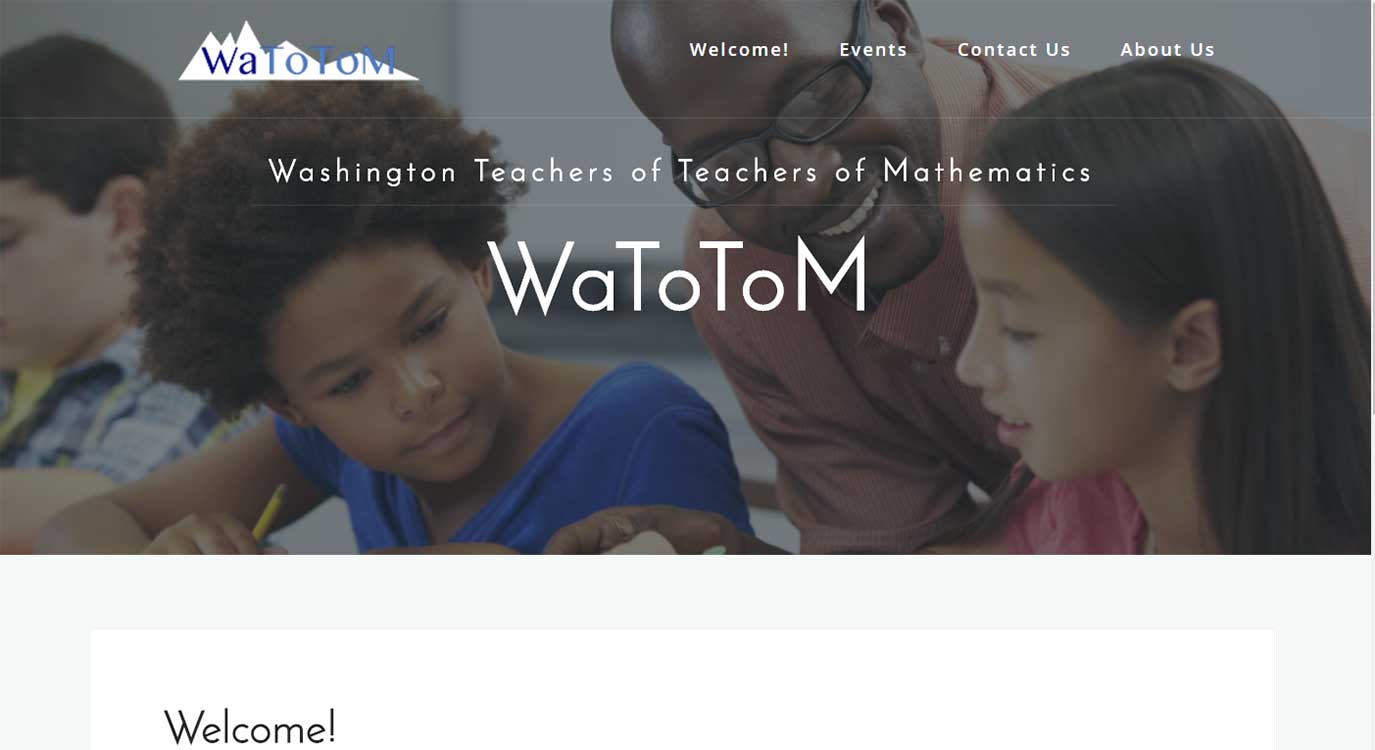 The Washington Teachers of Teachers of Mathemeatics group wanted to bring their site out of 1999 and into the 21st century, so I set them up with a WordPress installation and a few custom plugins.
Visit the Site 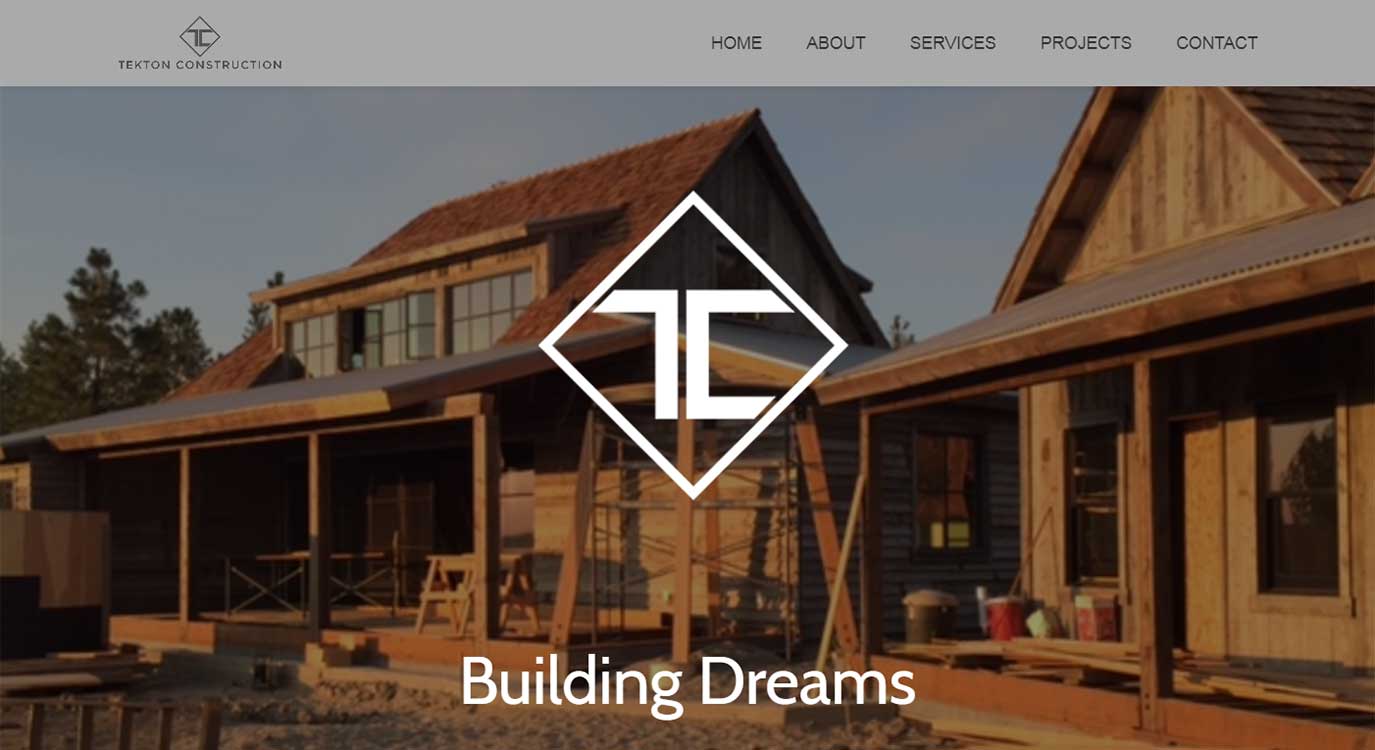 Bill does high-end construction and wanted a website that he could direct potential clients to to showcase his work, and allow them to contact him more efficiently.
Visit the Site 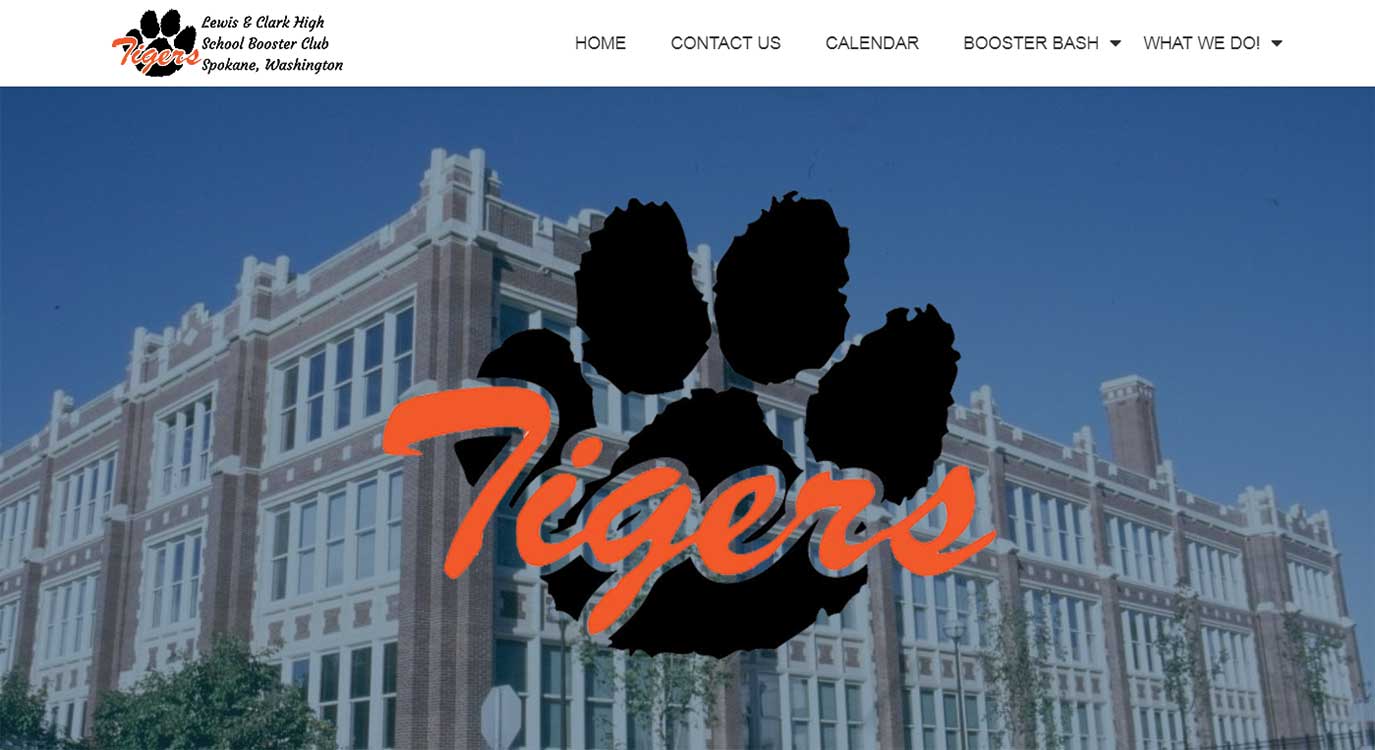 This is a side-project that I do to help with my daughter's school. It's turned out to be a blast! It's a WordPress installation that I have aded a ton of customizations to.
Visit the Site 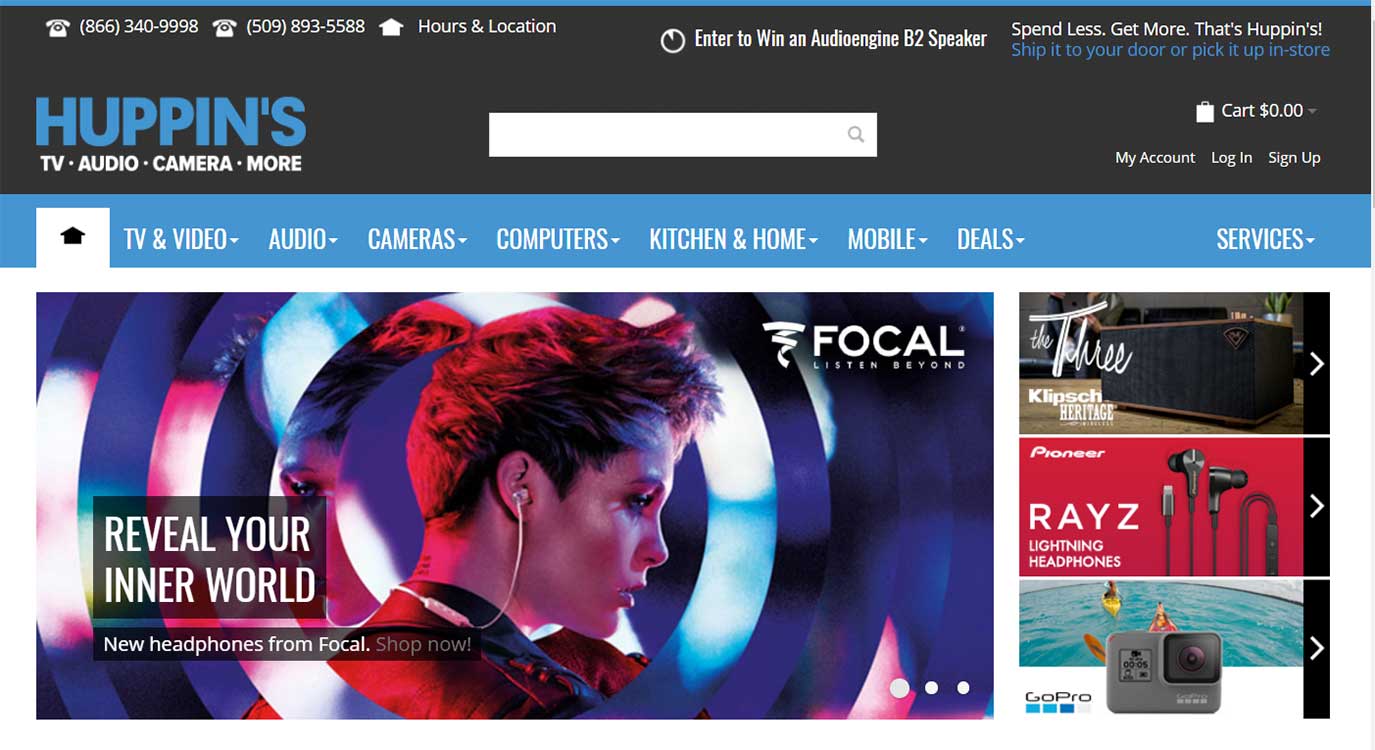 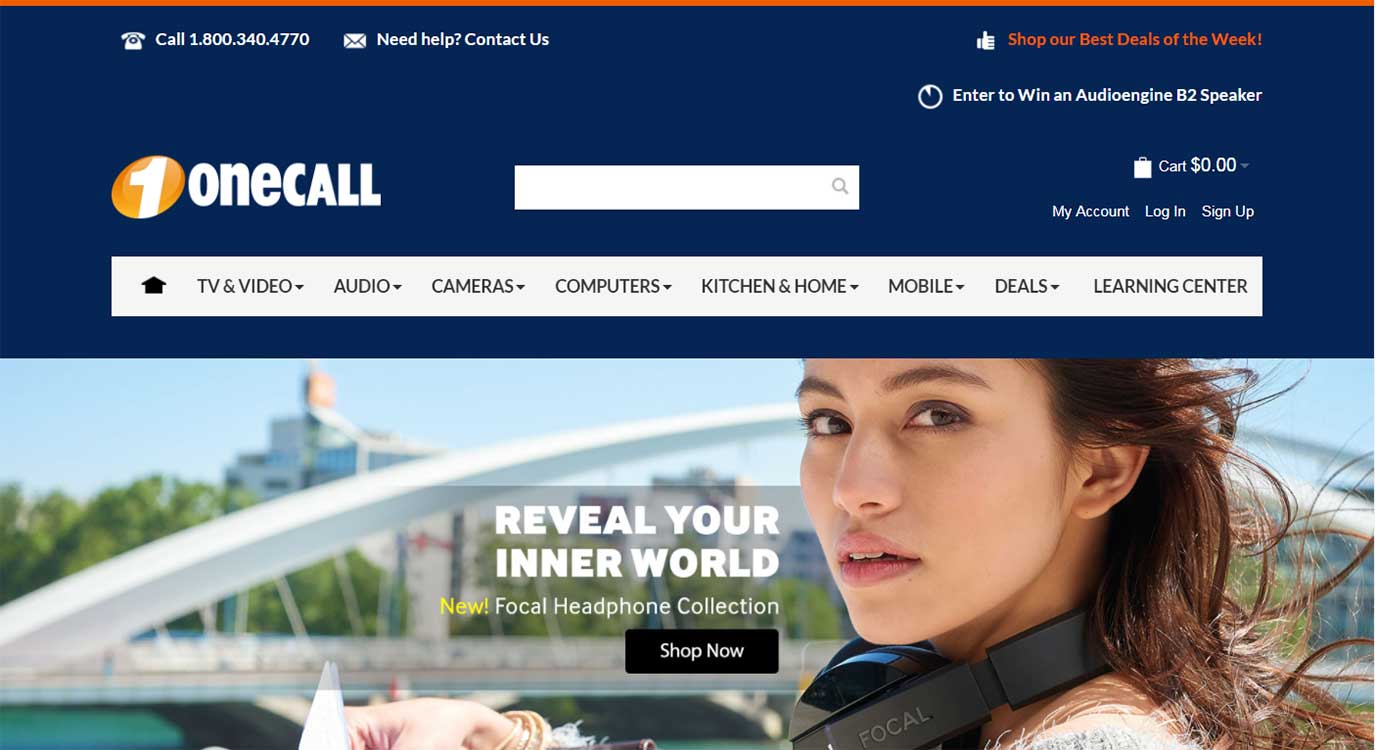 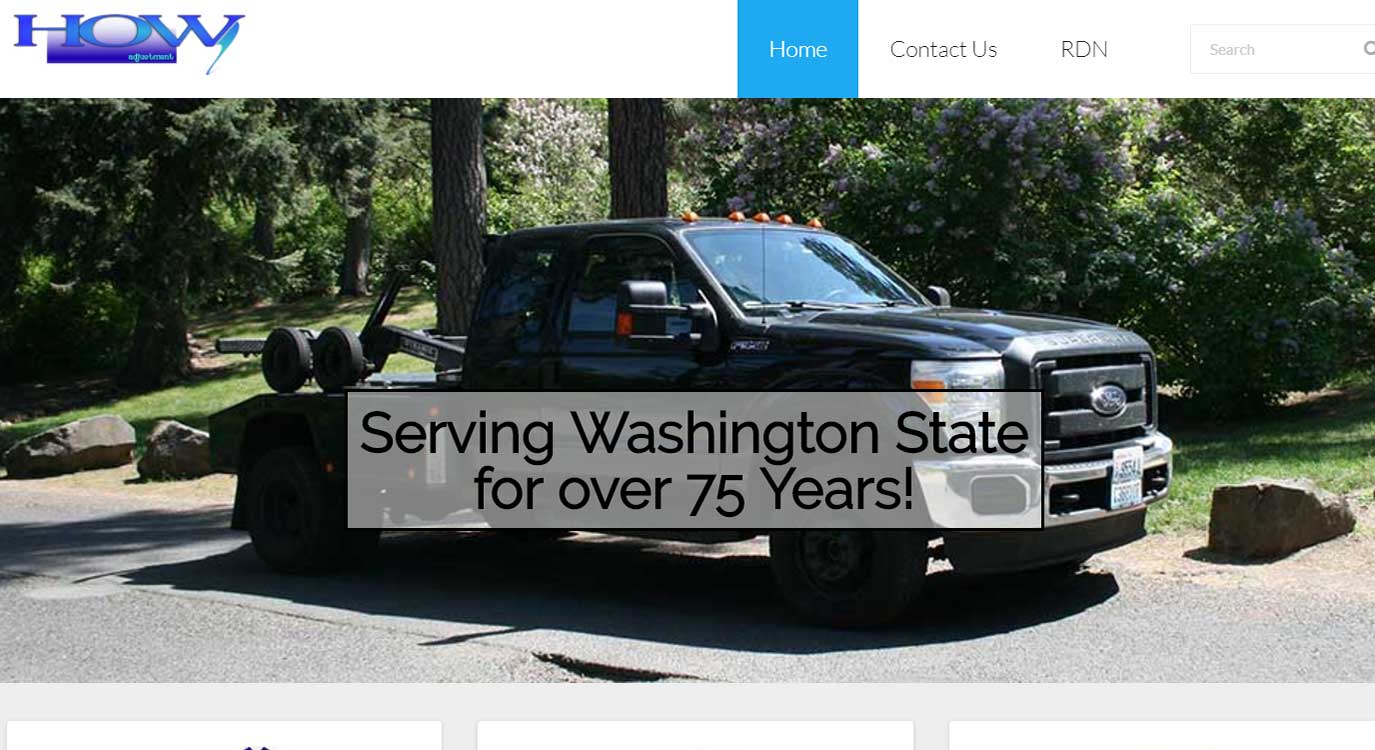 VWC wanted to have control of their content, event listing/registrations, etc. so I gave them a WordPress installation with custom plugins and design. 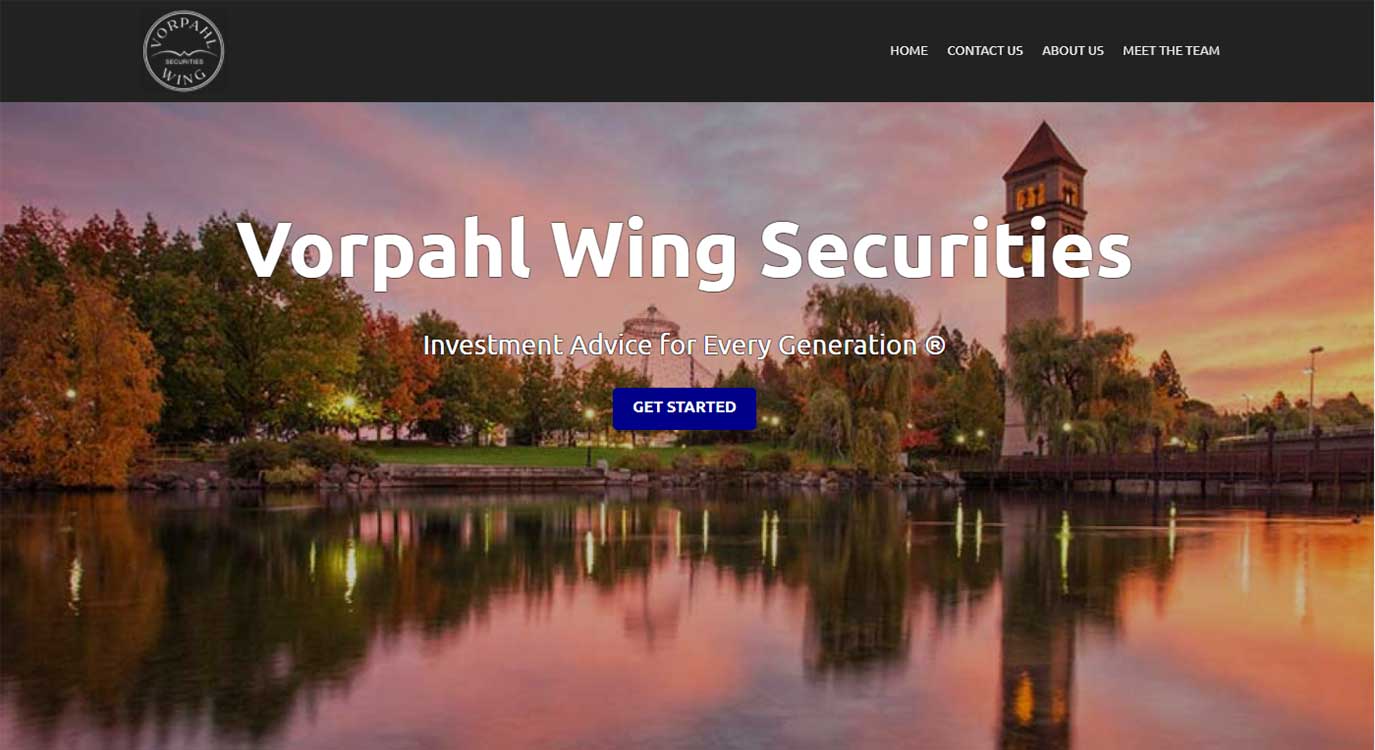 Tim wanted to have more control of his site, as well as avoid the cost of having a third party maintain it. I installed a customized WordPress site for him.
This site is still a work-in-progress.

WaToToM wanted to allow for event scheduling, registrations, and have the ability to maintain the site themselves, so a WordPress installation was the obvious choice for them.

This WordPress installation is nothing fancy on the outside, however it features an intranet that is used by the employees for various day-to-day tasks.

OneCall is a customized Magento installation that is synced to the POS system/database so changes are updated in real-time. It also has an API that feeds over 30 3rd party sites.

This sister site to OneCall is a customized Magento installation that features in-store pick-up, local delivery and more.

I gave CMA's outdated WordPress installation a much needed facelift with a business directory and event calendar.

This annual festival needed a way to allow people to register for events, as well as communicate with the community.
Yep, I do a lot of stuff with WordPress...

This WordPress installation not only does a great job of showcasing Bill's amazing work, but it also allows his customers to track the progress of the project with an intranet.

This is a side project I am doing for Lewis & Clark High School to support my daughter while she is in the athletics program.